Lucas Melgaço is an Assistant Professor at the Department of Criminology of the Vrije Universiteit Brussel (VUB), Belgium, and is a former post-doctoral researcher at the Surveillance Studies Centre at Queen's University, Canada and at the Federal University of Rio de Janeiro. He has a doctorate degree in Geography from a partnership between the University of Sao Paulo and the University of Paris 1 Pantheon Sorbonne. His main scientific interests are in the domains of urbn criminology, surveillance, policing, social movements and protests, and in the relationships between information and communication technologies, space and security. He has also worked on translating and introducing the theories of the Brazilian geographer Milton Santos to the English-speaking community. Lucas is co-editor of the books "Protests in the Information Age: Social Movements, Digital Practices and Surveillance" (Routledge, 2018), "Milton Santos: A Pioneer in Critical Geography from the Global South"(Springer, 2017) and "Order and Conflict in Public Space" (Routledge, 2016). 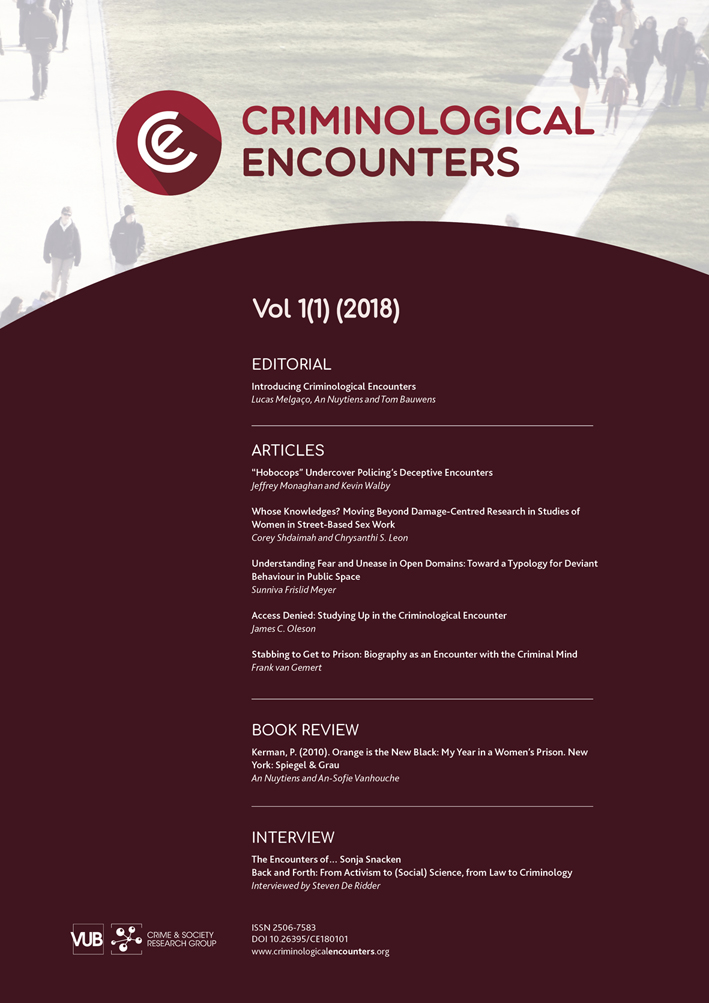