With the rapid and large-scale expansion of new developments of high-rise flats, London’s outer boroughs are seeing a suburban growth not seen since the 1930s. The objectives of this mass verticalisation are similar to the suburbanisation that occurred in the interwar period in aiming to provide housing to a growing urban population. However, beyond the demographic imperative, other economic, sociocultural, and political processes come into play as they did in the past. Considering spatial, social, and material transformations, the paper is concerned with a combination of factors, actors, structures, and processes in this initial analysis of the new vertical suburbs of London. With this combined perspective, the analysis contributes to critical debates in criminology that are expanding to issues of social harm and social exclusion in the capitalist city. In this paper, I interrogate the fact that an increase of the housing stock only partially addresses the housing crisis in London as the problem of the provision of social housing is becoming increasingly limited under tight budget constraints and a financial structure that relies on and facilitates the involvement of the private sector in the delivery and management of housing. I also question the promises of regeneration solutions through new-build gentrification, which have proved ineffective in other urban contexts and should be examined further in the context of London suburbs, where the scale of construction is unprecedented and exacerbates inequalities that have long been overlooked when the focus has been on inner boroughs and their gentrification. 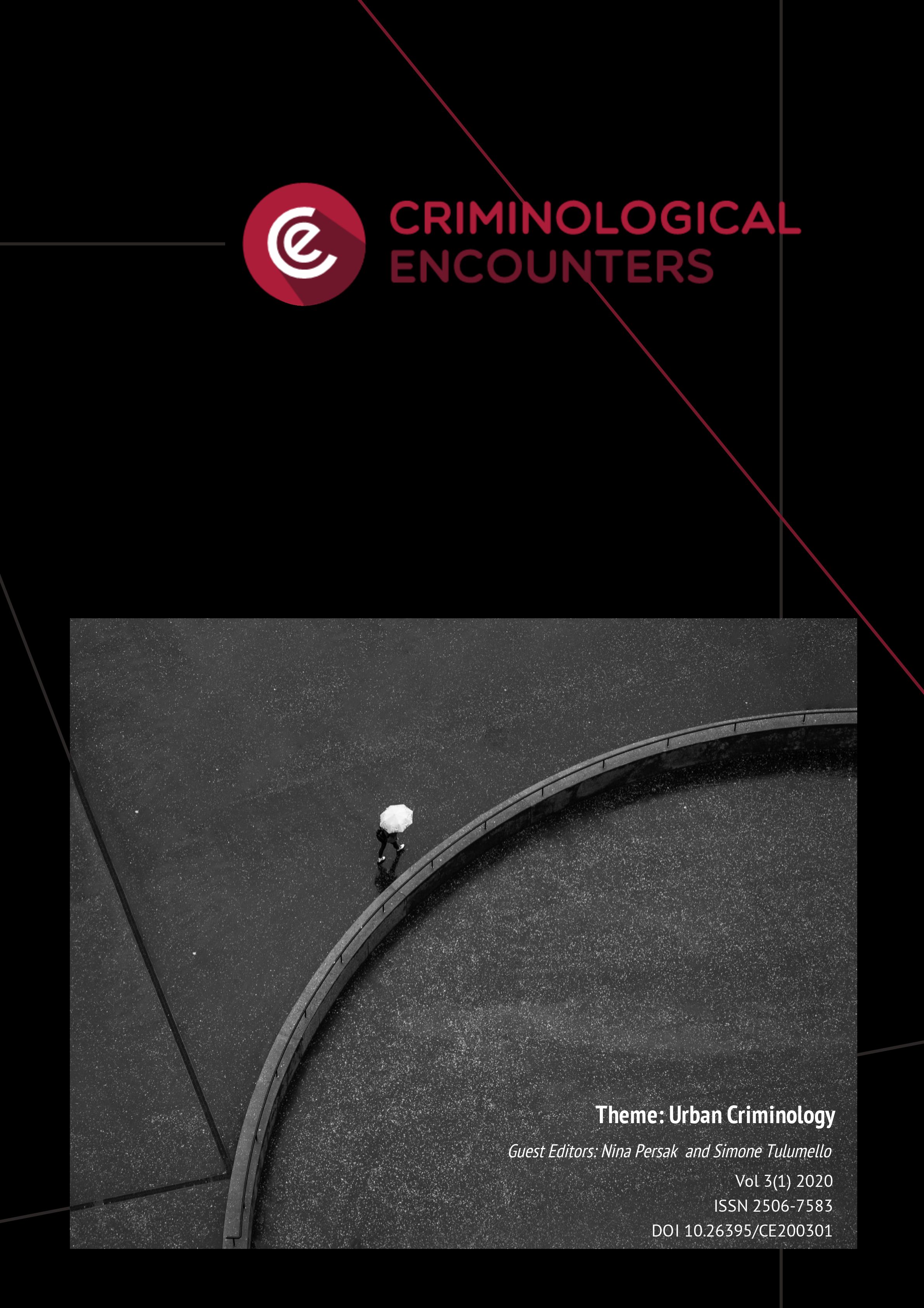