Broken windows in the Rio de la Plata: Constructing the disorderly other

Since 2010, Uruguay has moved towards a tough-on-crime approach adopting Broken Windows and zero-tolerance policing. The interesting fact is that this tough-on-crime approach has been developed by a social democratic government, which, during its first administration, was committed to fight crime through social-democratic policies, rejecting the tough-on-crime approach. The policies and rhetoric developed by the left-wing government led to the criminalization of low-income communities and the construction of an “undeserving other,” adhering to a neoliberal logic of competition and security. As a consequence, the left-wing set the policy and institutional bases for an increase in mano dura and recent police violence with the electoral victory of the right-wing in 2019. This article examines this process and shows how the uncritical adoption of Broken Windows and other U.S. style policing initiatives can be extremely pernicious in Latin America. 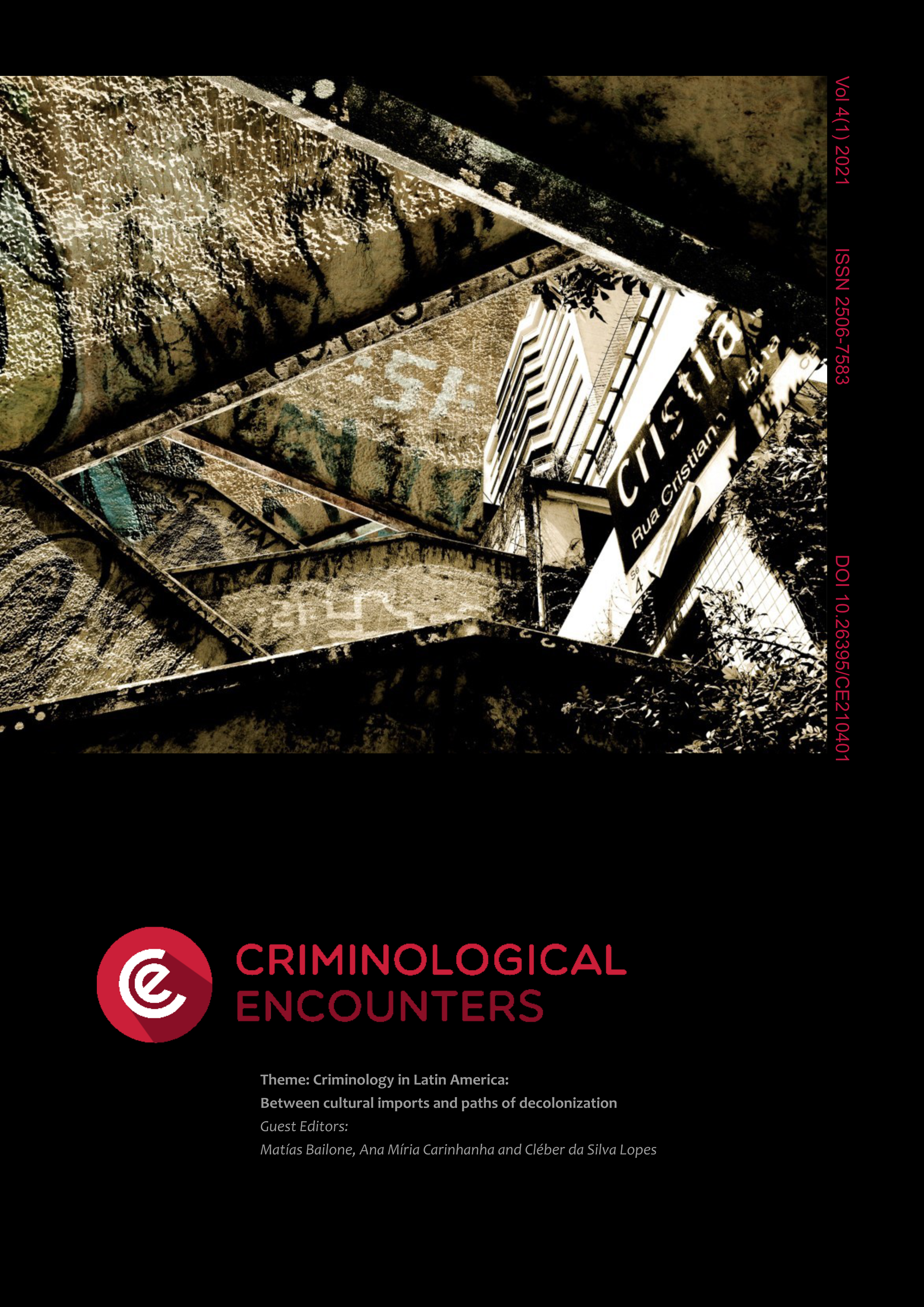 Vol. 4 No. 1 (2021): Criminology in Latin America: Between cultural imports and paths of decolonization